Stay Connected and Make a Difference

Whether you are a UCR grad in need of career assistance, a professional recruiting for your organization or an alumnus interested in mentoring current students – we welcome your continued participation with UCR!

Take Advantage of Our Alumni Services

Click HERE to fill out your request to purchase a Resume Critique.

Click HERE to fill out your request to purchase Highlander Package.

As an alumnus/a, you offer current students a unique perspective about where a UCR diploma can take them.

To use UCR's job posting service, please register for UCR Handshake if you haven't already done so. The process is quick and easy. You will receive an email providing login information soon after you register.

Non-Discrimination Policy Statement: The University of California, Riverside, Career Center does not make its interviewing facilities and online job listing services available to employers who unlawfully discriminate in the selection of employees on the basis of age, national origin, race, religion, sex, sexual orientation, disability or any other basis prohibited by applicable Federal and State laws. We reserve the right to refuse service to employers due to any violation of University of California rules and regulations.

Joining the UCR Alumni Association is a great way to keep in touch with your classmates, find fellow UCR alumni in your job field or who live near you, and stay up to date on the campus as a whole.

Learn more and join now!  Currently, there will be no cost to join. 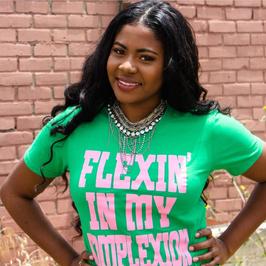 Just one year after graduating from UCR, Taylor launched the "Flexin' In My Complexion" fashion brand in response to her sister, Kheris Rogers, being bullied for her dark skin. After going viral on social media and with endorsements from celebrities like Alicia Keys and Lupita Nyong’o, the clothing line grew into an empowerment movement and earned $100,000 in its first year. Today, Taylor and her sister continue to grow their family-run fashion business while sharing their inspirational story through speaking engagements around the country. 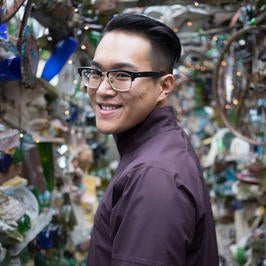 Just months after graduating from UCR’s Marlan and Rosemary Bourns College of Engineering, Allen Van Tran was hired by the Naval Sea Systems Command (NAVSEA) as an Engagement Systems Engineer/Analyst. Allen uses his engineering skills and experience to further NAVSEA’s objective to engineer, build and support the US Navy’s fleet of ships and combat systems. Allen is also a first-generation college graduate and the youngest alumni in BCOE’s history to establish an endowment. 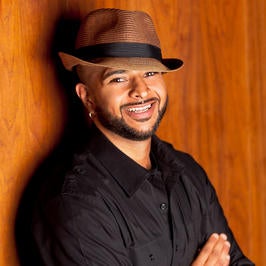 Since graduating from UCR, Kabir Singh has combined his skills as a voice actor, poet, philosopher and entrepreneur to create KabirsVoice, a fully equipped professional voiceover studio in Los Angeles, CA with clients including Nike, Pandora, Microsoft, T-Mobile, Nintendo and LG. Kabir also acts as a speaker, teacher and mentor to help youth, vulnerable communities and business groups build strength and integrity by finding their voice. 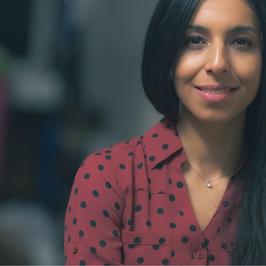 After earning her bachelor of arts degree in psychology at UCR, Margaret went on to become a licensed clinical psychologist and is now the owner of Urban Psych, a private practice serving diverse populations in San Diego, CA. She prides herself in working hard to gain a deeper, more comprehensive understanding of the problems her patients face, and works collaboratively with them to achieve the various goals they have for themselves.